Less than 10% of women leave prison with a job. BehindBras was created to change that. Through their commercial premium lingerie, they provide female prisoners and former prisoners with a pathway to developing vital, sustainable skills and opportunities, while preventing re-offending.

“I came across Robot Mascot via a Facebook advert, did my research and was immediately impressed by the feedback from previous entrepreneurs who took their businesses through the Robot Mascot methodologies to win investment.”

“I have written at least 4 business plans over the past 3 years and always found it very challenging. Previous business plans I had written were for grant applications, so this was the first time I was writing a plan for investment purposes. I knew I needed all the help and assistance I could get to ensure it was right the first time around.”

“I must admit I was reluctant to use outside support initially as I had only ever used one other outside organisation before and found their work to be very disappointing. However, I was really impressed with Robot Mascot’s structured approach. Going through the whole process was a valuable learning curve. I had so many documents, business plans and other tools that had been produced over the years that I was concerned they would complicate things. However, it was so much easier outlining my strategy than I thought it would be thanks to Robot Mascot’s PitchPrep platform. It enabled me to be specific and focus on what makes my company different. Without it, I would not have known where to begin.”

“Working alongside their COO, James, gave me the much-needed confidence I needed. He knows what he’s talking about and also directed me to some great resources along the way. He is a valuable person to have on your side and excels as a critical friend for your business. Throughout the process, I felt as I was working with my own extended team who offered professionalism, the right experience and the level of commitment that I needed to promote my investment opportunity. Not only were the final assets of an exceptional standard, but I now feel empowered and more confident when talking about my business. Their work will not only support with investment but will open so many other doors for the business—not only on a commercial level but will assist when talking to key stakeholders, potential partners and corporate collaborators.” 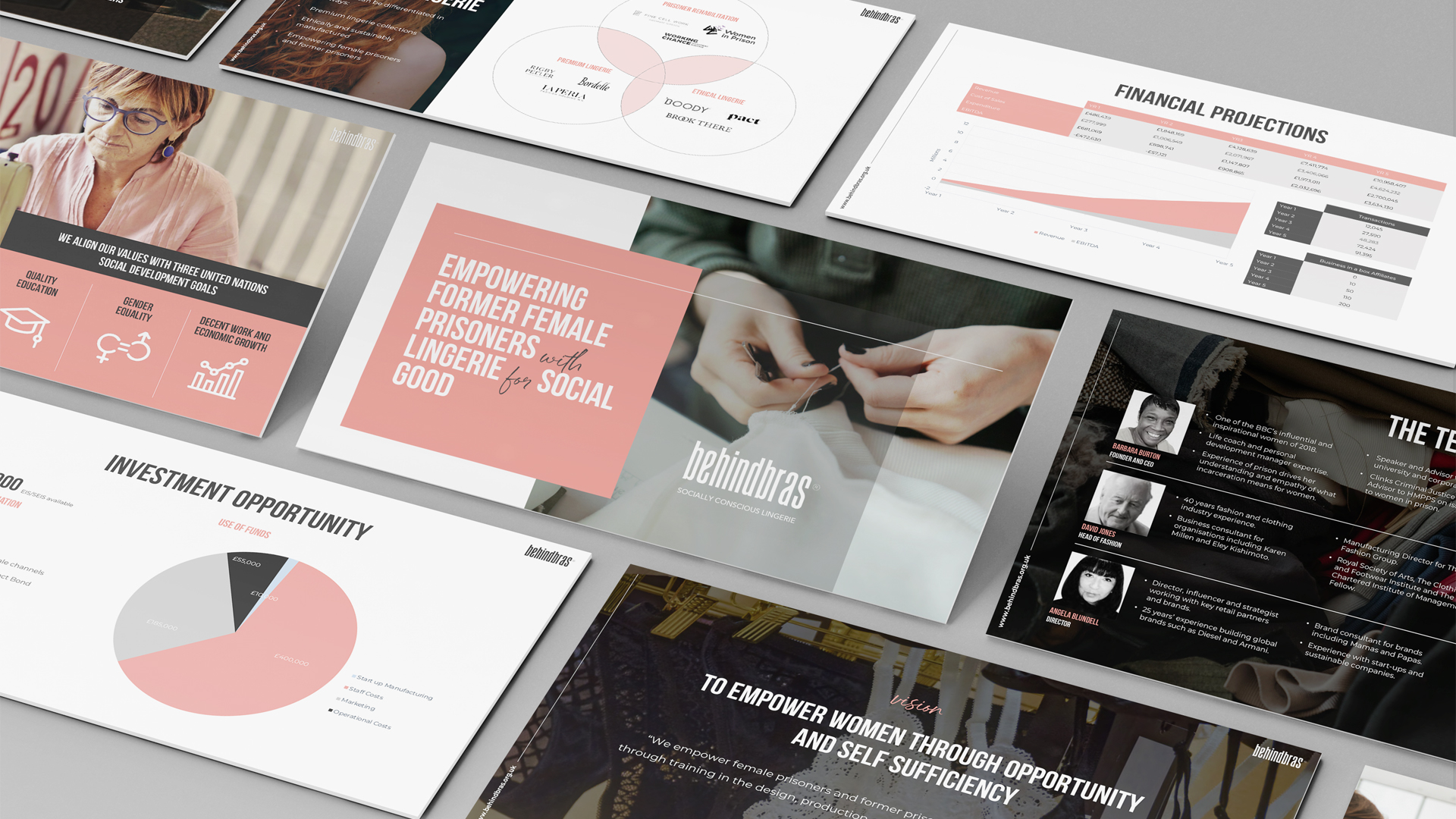 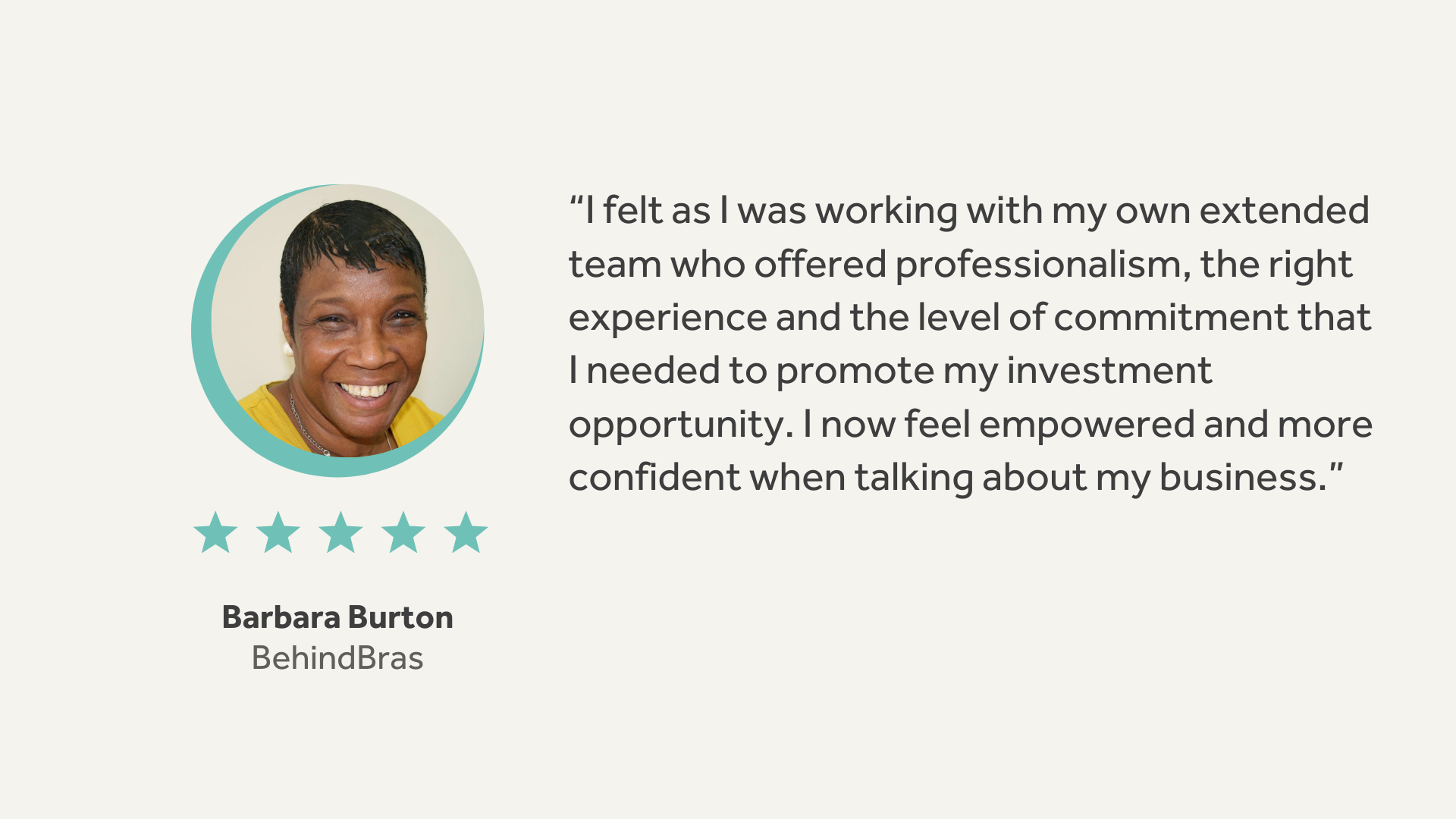 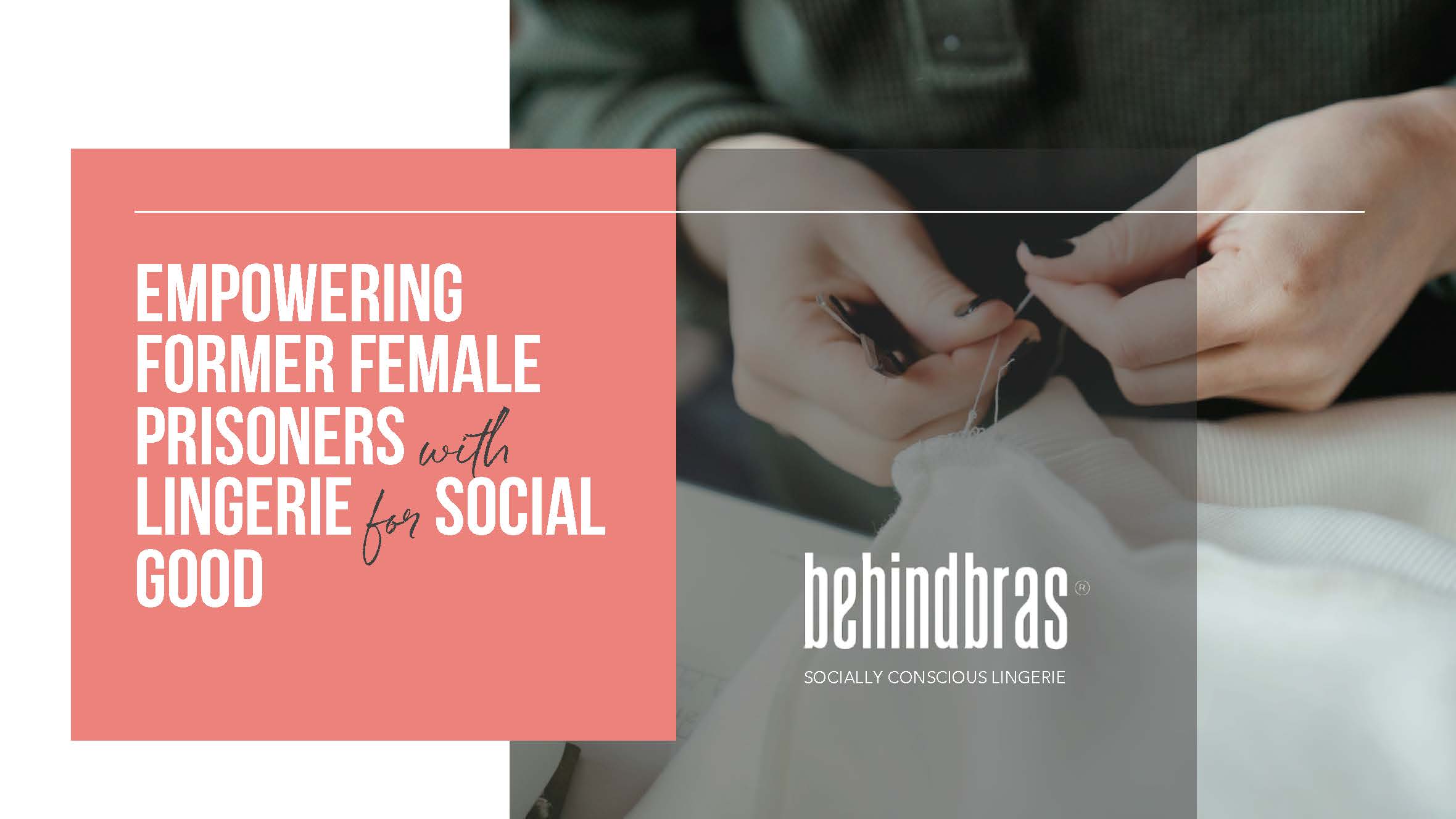 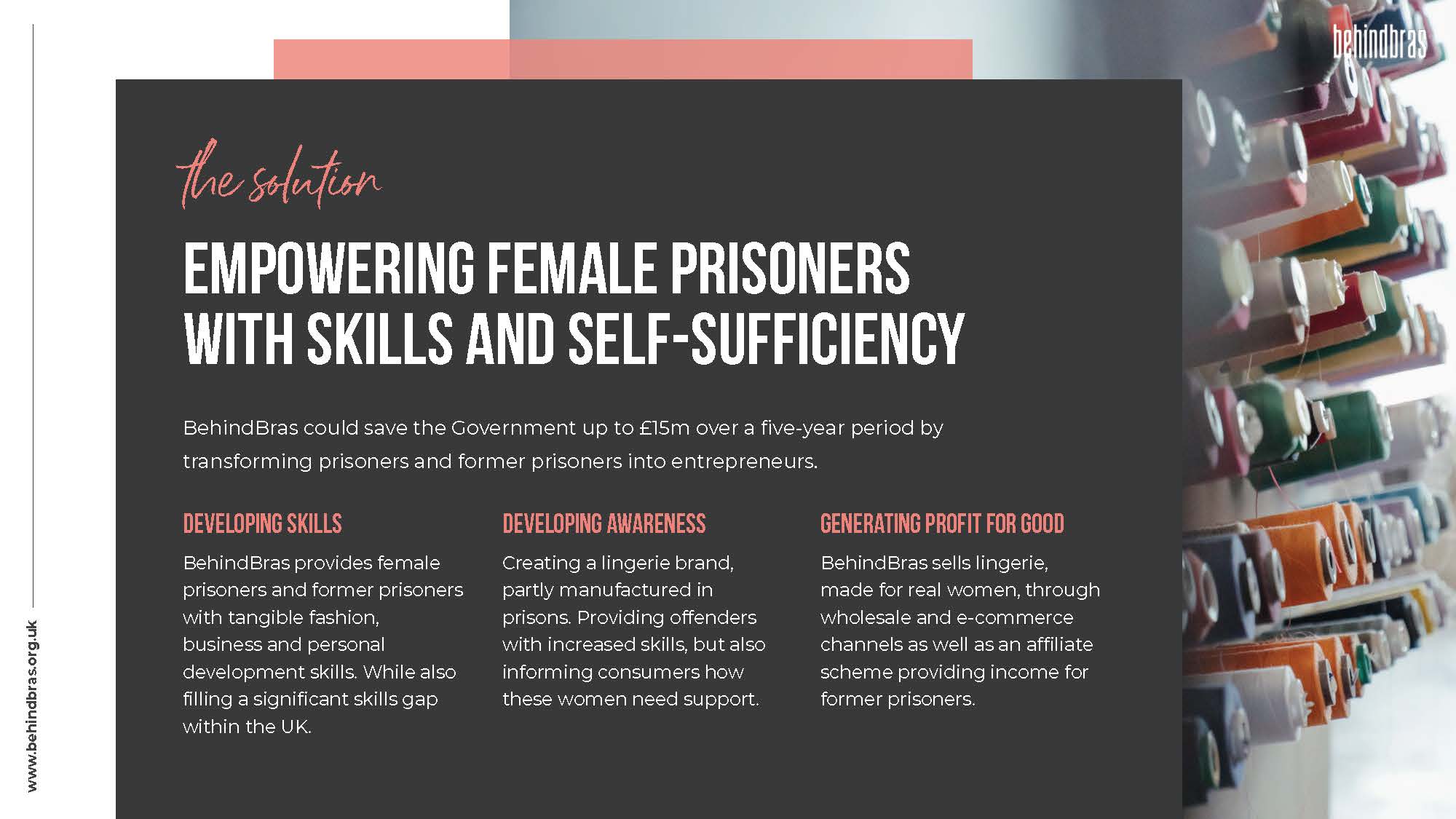 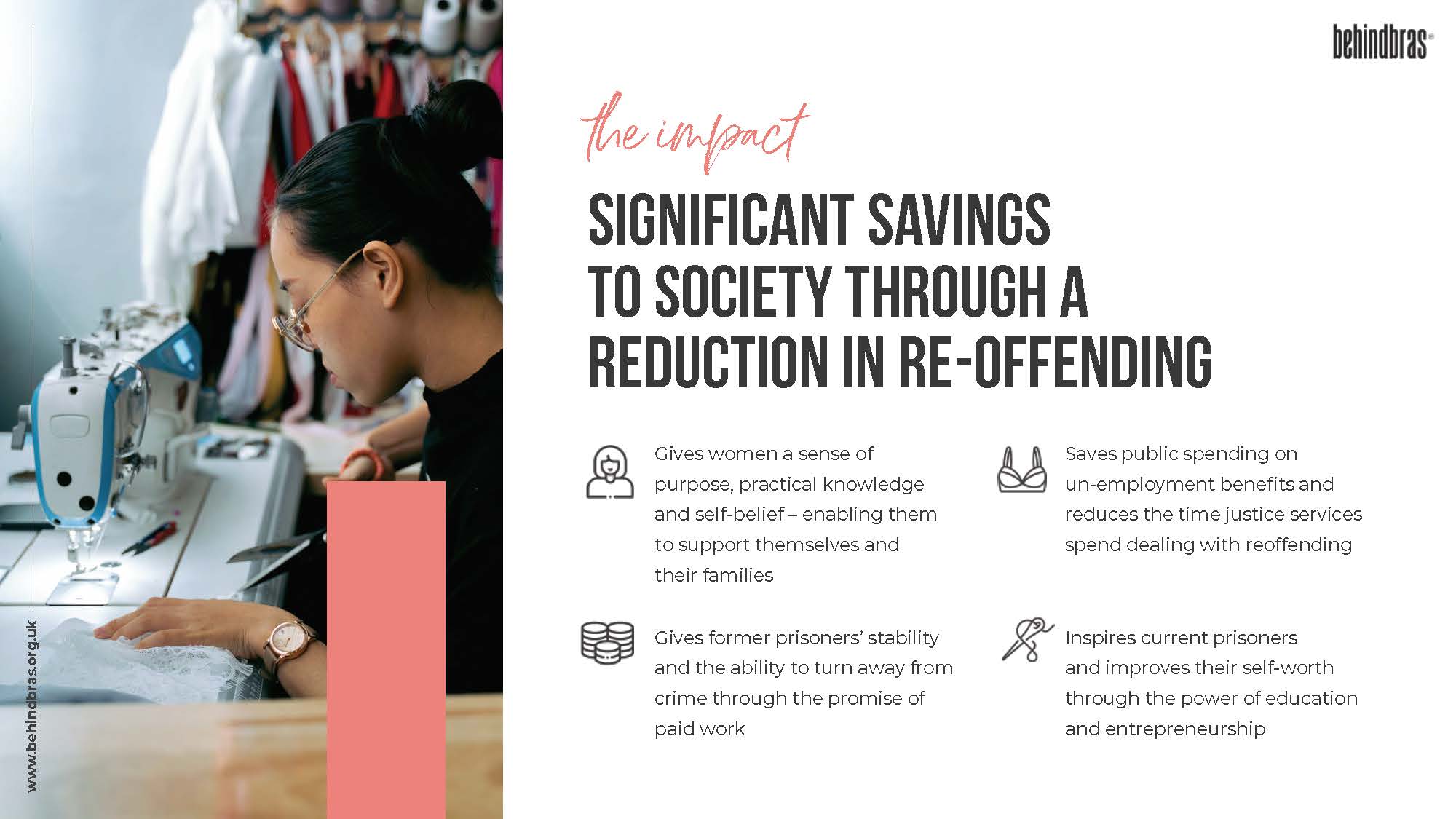 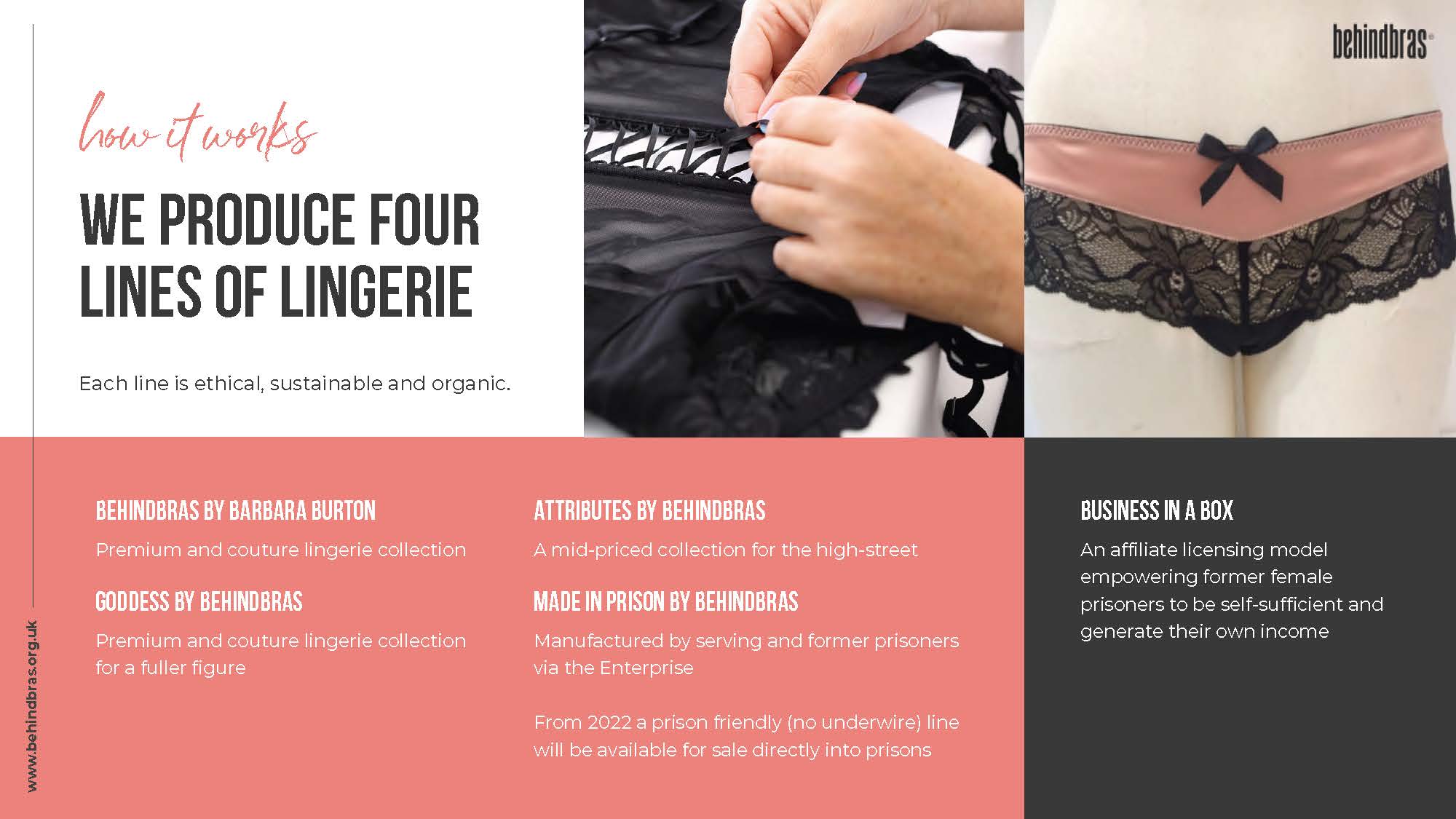 If you would like to discuss how we might be able to help support you with your fundraising, then fill in the form below, or get in touch directly