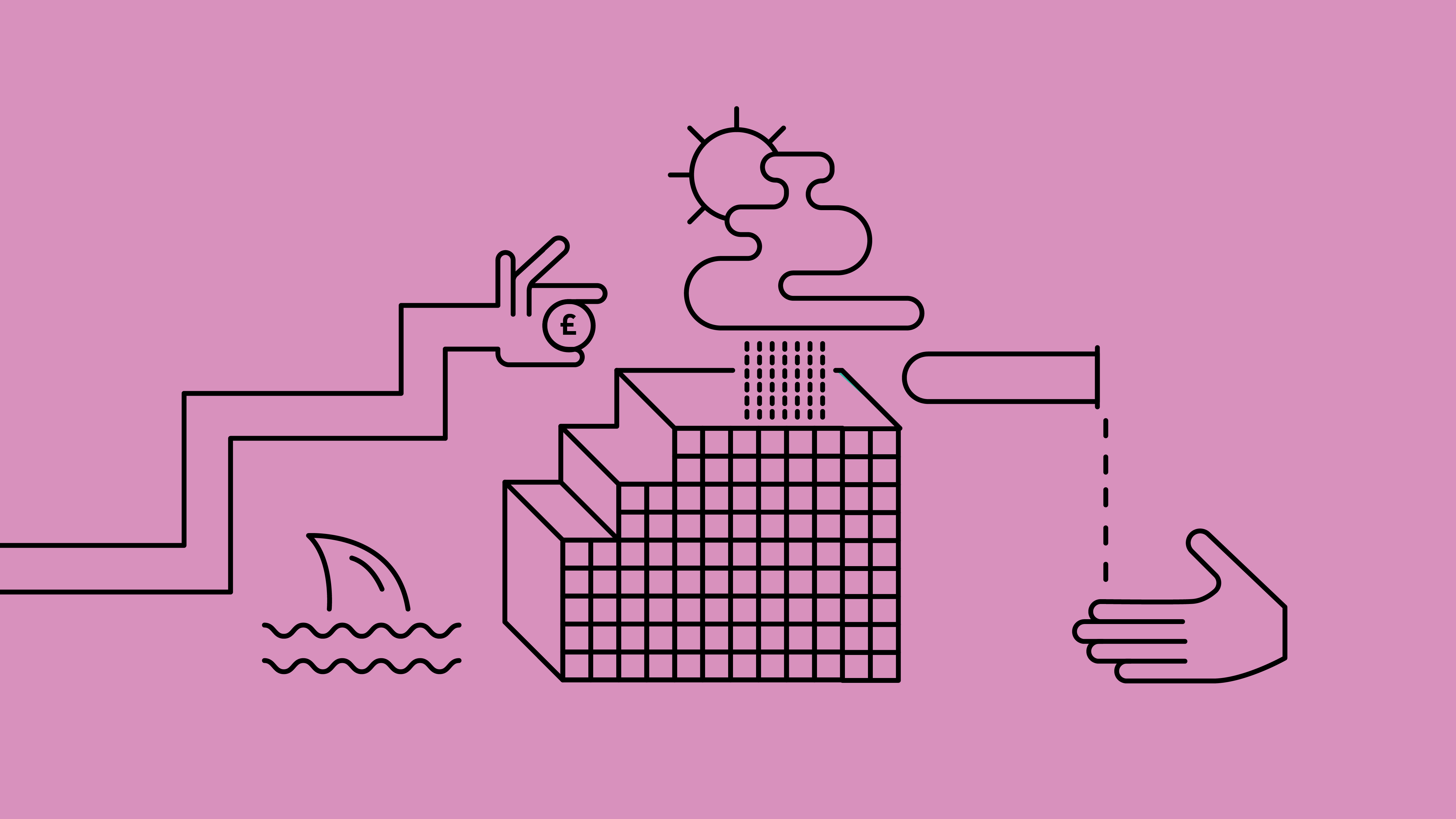 It’s very easy to get excited about a new technology. Just like a child starting school, your brand-new invention has a lifetime of opportunities in front of it. At that moment, at least, it has the power to change the world.

It takes a few years before the limitations and natural propensities of a new development become apparent. Blockchain still might change the world, but we’re starting to learn more about what it’s really good at, and what it’s not. Before you get caught up on the blockchain train for your next development project, it’s essential you understand how it could constrain as well as benefit your platform.

There are a lot of advantages to the steadfastness of blockchain’s open ledger framework. However, it’s essential to ask yourself seriously whether immutability is something you want out of your platform. Once your code is out there, there’s no way of getting it back. You may be able to patch with additional versions, but it can be easy to write yourself into a corner.

Blockchain tech is difficult to get right. If you’re working in an industry with a lot of compliance or restrictions, you’re going to want to work within the simplest, or most widely adopted, frameworks. On the contrary, if you’re working in a relatively open field, it might be worth asking yourself if the complexity of blockchain is worth the benefits it gives you. There are other, simpler ways to get the transparency and security that blockchain offers.

Make sure you fully understand the limitations before you start to plan blockchain technologies into your platform. And as for the future of the tech? Well, only time will tell if it’ll be the new wunderkind on the block or just another novelty sitting in the corner eating crayons. 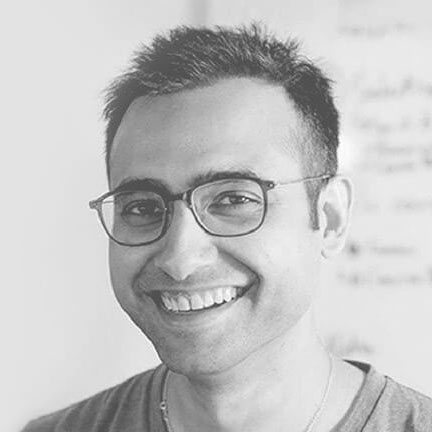 Studio Graphene are a team of inventors, experimenters and creatives. We turn ideas into show-stopping designs and designs into market-ready products.