Skip to content
Previous Next
Dissecting Unicorn Startups: What makes a billion-dollar business? 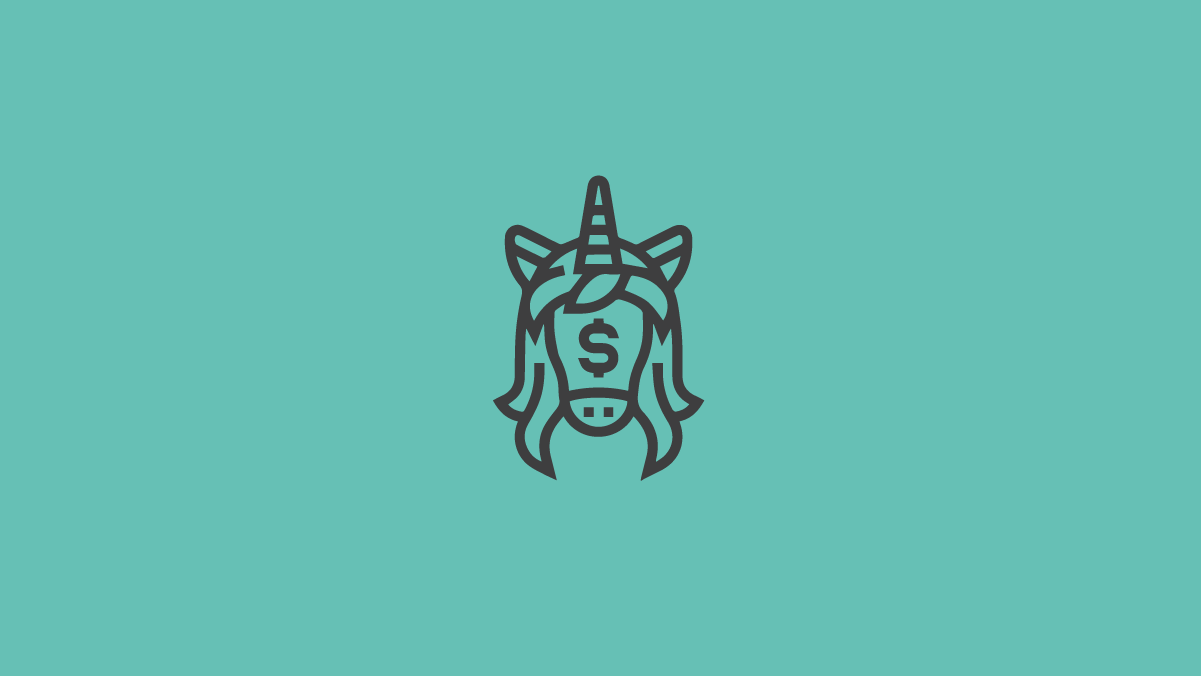 Many investable entrepreneurs dream of becoming a ‘unicorn’. The term was first coined by venture capitalist Aileen Lee back in 2013. At that time, there were only 39 unicorn startups in existence. Today, there are more than 900 unicorn startups around the world.

What is a unicorn?

A unicorn is when a startup reaches a valuation of $1 billion. When it’s done well, it’s a Facebook, Google, or Airbnb. When it’s done badly, it turns into Unicorn Shit, like a WeWork or a Theranos. In other words, achieving unicorn-hood isn’t a solid gold guarantee of success. Still, it’s as close as any founder can hope to get (except for a couple of other unicorn species we’ll mention in a moment.)

The growth explosion of unicorns is attributable to several factors.

What are the most common traits of a unicorn?

Unicorns tend to be innovators: they bring something so new and exciting to the market that it immediately establishes them as a leader in their field. Just as importantly, they never stop innovating. As a result, a unicorn always stays several steps ahead of its competitors.

They are disruptive in that they don’t stick to the rules of their chosen industry; they rewrite them.

You’ll notice that unicorns are almost always tech-focused: a unicorn’s business model is traditionally tied up in technology, whether it be apps, social media, blockchain, artificial intelligence or any other technology.

These are companies that concentrate on their customer: unicorns become unicorns by making life easier for the rest of us. They also keep the innovation they offer affordable and accessible.

Is a unicorn as big as a startup can get?

Not at all. When a startup’s valuation exceeds $10 billion, it evolves into a very exclusive species of unicorn called a ‘decacorn’. Dropbox, Space X and the Indian e-commerce brand Flipkart are among the hyper-successful rarities you’ll currently see trotting around the decacorn paddock.

Or, for exceptionally high achievers whose businesses are valued at more than $100 billion, there’s the ‘hectocorn’ (also known as the ‘Super Unicorn’.) Apple and Microsoft are both hectocorns, and Facebook and Google evolved from unicorns into hectocorns too.

You may be thinking, “That’s all well and good, but surely becoming a unicorn is unachievable for most startups?”

Not necessarily. There are a lot of myths spoken about unicorns like you’ve got to have studied at the best school, be connected with the right people, or be the first company out there to do what you do. The rapid global increase in unicorns has debunked those myths and made it clear that unicorn status is within reach of everybody with a ground-breaking idea, a perfect pitch, and a solid business strategy.

It’s important to remember that almost every one of the current 900+ unicorns began their journey exactly where you are now. They didn’t know that becoming a unicorn was in their future. They believed in their product and their abilities, concentrated step-by-step on the task in front of them, and eventually became a unicorn through the process of focused hard work and clear, realistic strategizing.

There’s no harm in writing ‘Become a unicorn’ on your vision board, but don’t make it your focus. Right now, as an investable entrepreneur, your sights should be set on what it’s immediately within your power to achieve; designing a great pitch deck, correlating tempting but realistic financial projections, identifying the right sources of investment, and putting together a bulletproof fundraising strategy.

Do that, and you might find yourself growing a mane and a horn before you know it.