Skip to content
Previous Next
Fundraising Campaign: Do the Six Principles of the Perfect Pitch Really Work? 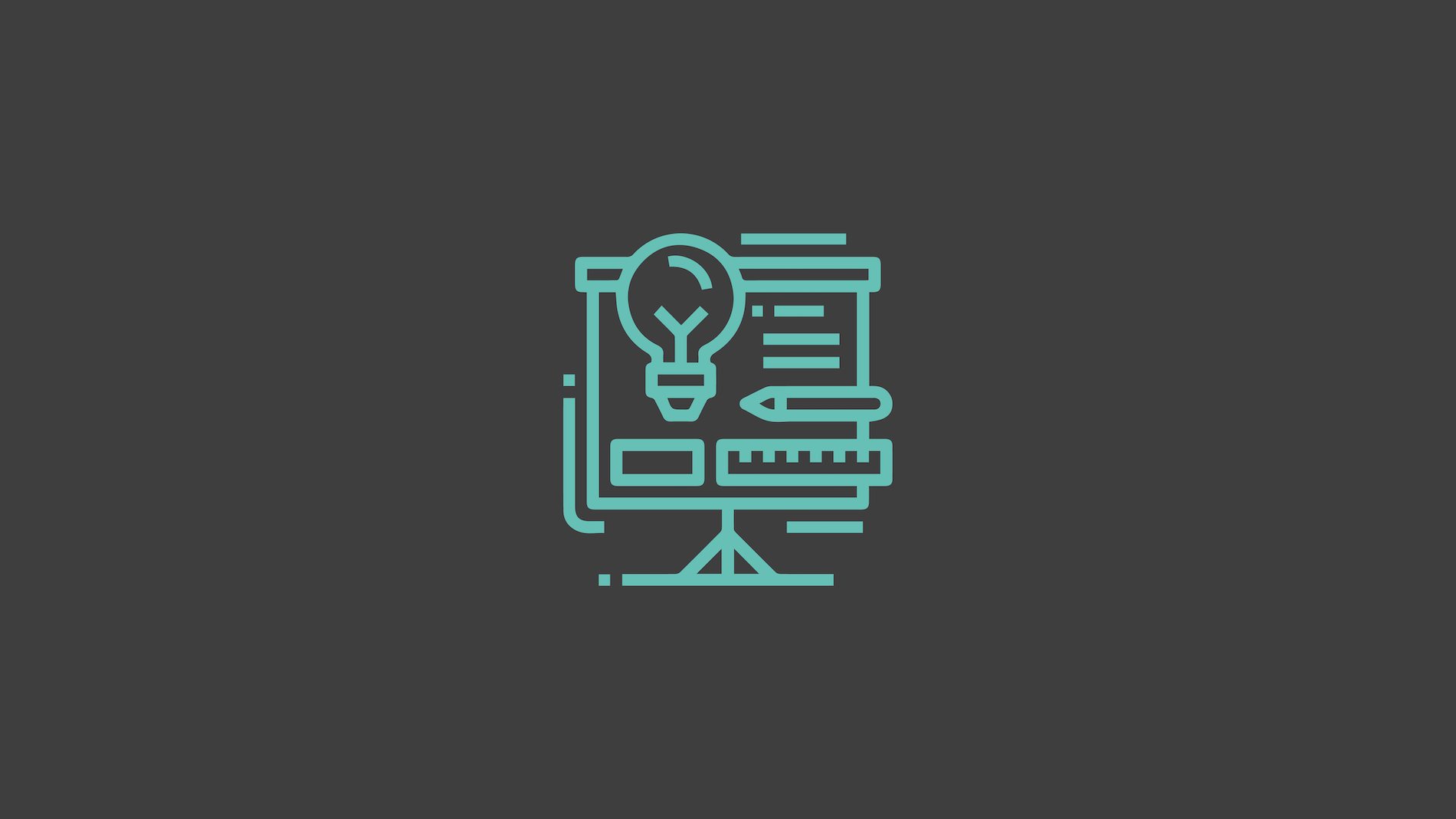 The following story encapsulates everything about becoming an Investable Entrepreneur. It’s the story of a team of highly motivated founders who implemented the core principles of The Six Principles of the Perfect Pitch so seamlessly they succeeded in creating the most successful early-stage fundraising campaign by a UK company, ever.

Their product was called a Partnership Mortgage. Today’s closest comparison would probably be the Help to Buy shared home ownership scheme, although Help to Buy is aimed at a very different customer base. When the founders launched their Partnership Mortgage investment campaign back during the economic turmoil of 2008, it was the first time anyone had pitched a shared home ownership scheme in the UK.

It was innovative and ingenious, but it still wasn’t an easy sell, far from it.

Tony Pauley, who was a member of the Partnership Mortgage founding team, still credits their success to credibility and resilience. However, that credibility and resilience wouldn’t have been there if they hadn’t implemented what we now call The Six Principles of the Perfect Pitch to perfection. With this, they raised £65 million in Seed funding — the biggest investment ever raised by a UK startup.

As far as Tony’s aware, they still hold the record for the largest ever Seed round.

How did they accomplish it?

Tony and his team began with the basics. They made sure that their business plan and financial projections were completely rock solid and incredibly tempting to their potential investors. They knew they can’t ask investors for £65 million if there were holes in their financials or business strategy. Instead, they put in a tremendous amount of hard work, research, and brainstorming all possible outcomes, for their proposition to be airtight.

Isn’t that precisely the reassurance you’d be looking for if you were an investor?

But it wasn’t just their business plan and financial projections that went a long way towards sealing the deal. Tony and his team’s hard work and diligence did something else that was vitally important, too: it instilled in them the confidence that their fundraising goal was still more than achievable. This is despite the fact their £65 million pitch automatically priced them out of all the conventional Seed investment avenues.

Armed with that confidence, approaching Private Equity investors who were generally more suited to later-stage investments didn’t faze them. Neither did the tremendous number of rejections they received before one of those investors was willing to take a deep dive into their plan and projections, and appreciated how incredibly robust they were.

That confidence was crucial because it was almost three years before the door started to open. Most founders would probably have given up after the first six to twelve months. Let’s face it – rejection is hard, and consistent rejection is even worse. But, with the total confidence they had in their product, strategy, and numbers, Tony and his team found it a lot easier to keep the faith and keep going – even when the door opened and then got stuck halfway for reasons Tony and his team couldn’t have predicted.

Welcome to the startup rollercoaster

Here’s where the door got stuck.

After raising that record £65 million investment and having everything they needed to prove how solid their product was and how achievable their goals were, you’d think that Tony and his team’s problems were over. They still needed Financial Conduct Authority (FCA) authorisation for what they wanted to do, but, considering all they’d already achieved, wouldn’t that surely be just another box-ticking exercise?

Unfortunately, it wasn’t. The Regulator was unhappy for many reasons. Not least of which was that Tony and his team had a product that was so innovative the Regulator couldn’t understand it. The amount of money they’d been able to raise concerned the FCA, too. So did the number of powerful people listed on Partnership Mortgage’s board of directors. This goes to show that even when you’ve got everything stacked in your corner, you can never have enough; or maybe you can have too much?

Either way, the FCA was terrified because this was a situation they’d never dealt with before. The result? The FCA authorisation that Tony and his team thought would only take six months to be approved eventually took two and a half years to happen. It also resulted in them having to take the government to court because, although it was the FCA who were dragging their feet, the FCA still required them to keep their entire team on the payroll to get authorisation. This meant the Partnership Mortgage founders were now haemorrhaging money.

The court battle cost Tony and his team £20 million in legal fees, and by the time the FCA granted regulation, their £65 million investment pot had drained down to practically nothing. Despite the historic start, their business was now almost bankrupt. When the FCA approval finally came through, they were six weeks away from death.

As Tony said to me when he was interviewed for our COO’s book Investable Entrepreneur, “[From] £65 million to nearly zero in two and a half years. See if you can beat that.”

Tony and his team embodied all the critical attributes of an Investable Entrepreneur, and that’s, without doubt, the biggest reason they eventually navigated the stormy FCA waters, even if they only made it back to land with a couple of planks left on their boat.

And the most important attribute to being an Investable Entrepreneur, at least according to Tony, is being able to speak with your investors in their own language.

Being able to speak the language of your investor, and put yourself in your investor’s place so you can effectively address their concerns and justify the investment you’re asking them to make, is the bedrock of being an Investable Entrepreneur. That’s because everything else spins out of it; the business plan you make to demonstrate your commercial viability, the financial projections you show to tempt the investor in and reassure them you’re a more-than-worthwhile risk, and the pitch that excites them enough to join you on your journey. All of that starts with communication and learning how to speak your investor’s language.

When you do that, as Tony and his team proved, you can achieve remarkable success. It may not happen overnight or for several hundred overnights, but it gives you the foundation, the impetus, and the self-belief to keep going. The Six Principles of the Perfect Pitch really work.

Is it all worth it in the end?

If you genuinely are an Investable Entrepreneur, you’ll already know the answer.

How to Prepare Financial Projections for Potential Investors

Keeping the Faith: How to Back Yourself in the Face of Investor Criticism 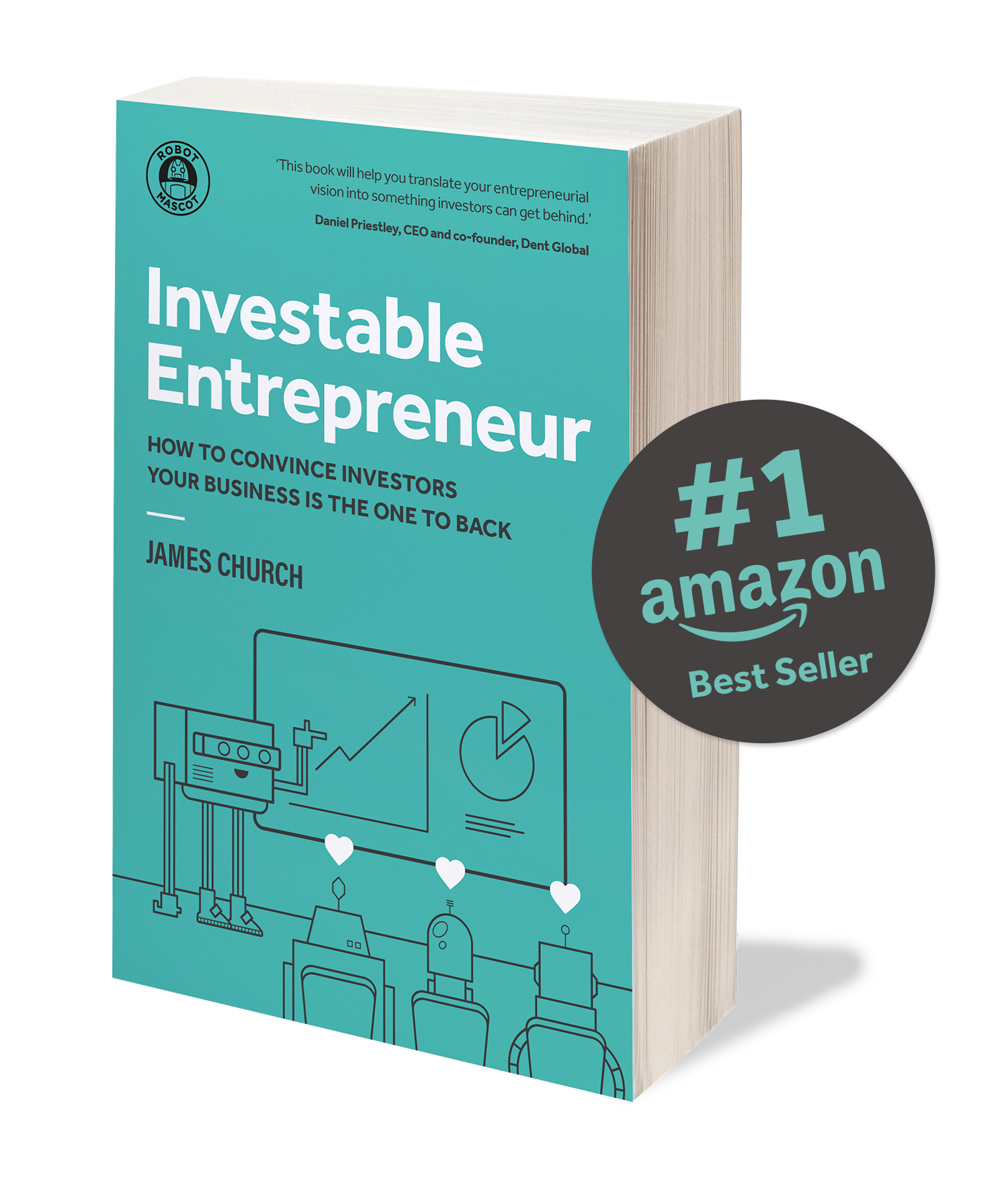