Skip to content
Previous Next
5 Genius Products that Failed 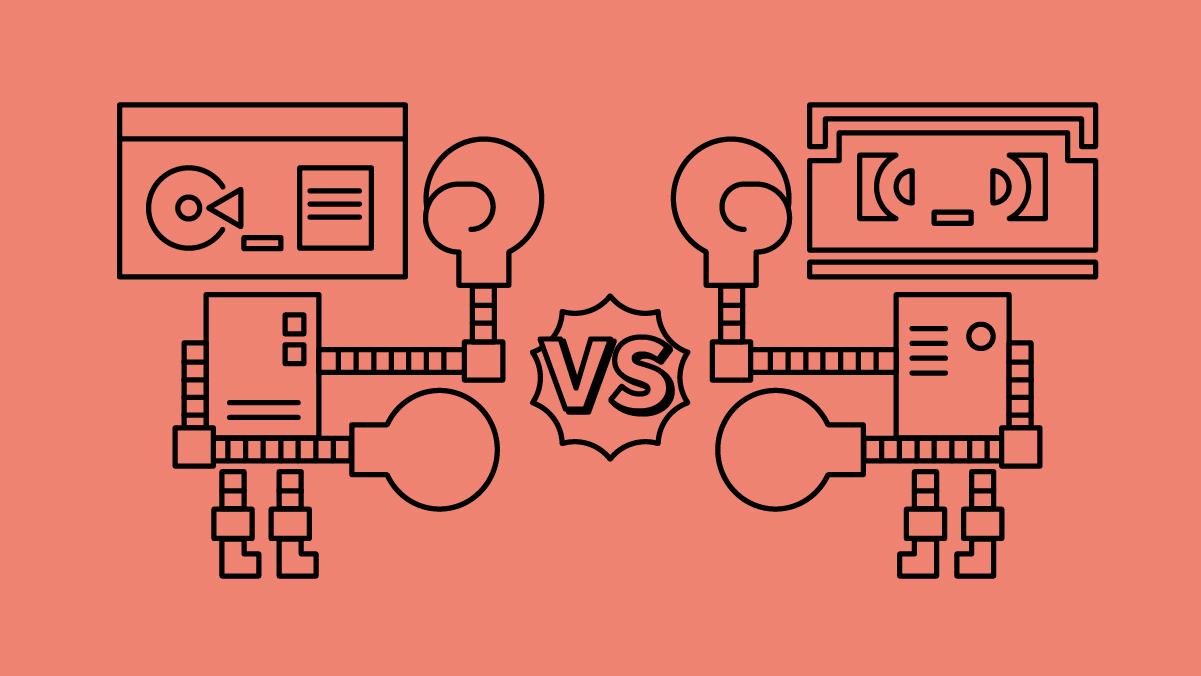 In an ideal world, a genius invention would generate a wealth of sales and immediate success. It would be recognised for being innovative and ahead of its time, it would generate a vast amount of profit for its inventor and it would inspire a new generation of similar products and inventions.

Such was the case with the iPhone, which, while initially critiqued by some, was recognised by the public for the genius that it was. But in many ways the iPhone is the exception, as history is littered with products that were innovative and revolutionary but were ultimately let down by small mistakes or flaws.

The SEGA Dreamcast isn’t remembered very fondly today and it wasn’t that popular at the time either. This console effectively killed SEGA as a console manufacturer and took them out of the race, yet it was one of the most revolutionary consoles of its time and inspired many great gaming inventions.

It was the first console to introduce network compatibility, essentially paving the way for online console gaming, and it also introduced high-quality graphics and many unique games, including the cult hit Shenmue. However, it was a massive flop.

This fact is often overlooked, with many critics citing the near 10 million units that SEGA sold worldwide. But you only need to compare it to the Sony PlayStation 2, released shortly afterwards, to understand how big of a failure it was. The PlayStation 2 sold over 155 million units and it was still being made over a decade after it launched, while the Dreamcast went out of production within a few years.

This means that for every Dreamcast that SEGA sold, Sony sold 15 PlayStation 2 consoles.

You could think of the Dreamcast as proof that even the best products fail, but that isn’t necessarily the case. The simple fact is that SEGA were playing with technology and ideas that weren’t fully developed, and they were focusing on these as opposed to the tech that was ready.

Rather than concentrating on network connectivity, they should have been making their format more accessible. This would have allowed more developers to get on board, which is ultimately what Sony did with the PlayStation.

The lesson is that being ahead of your time is great, but only if the tech/idea has been fully fleshed out. 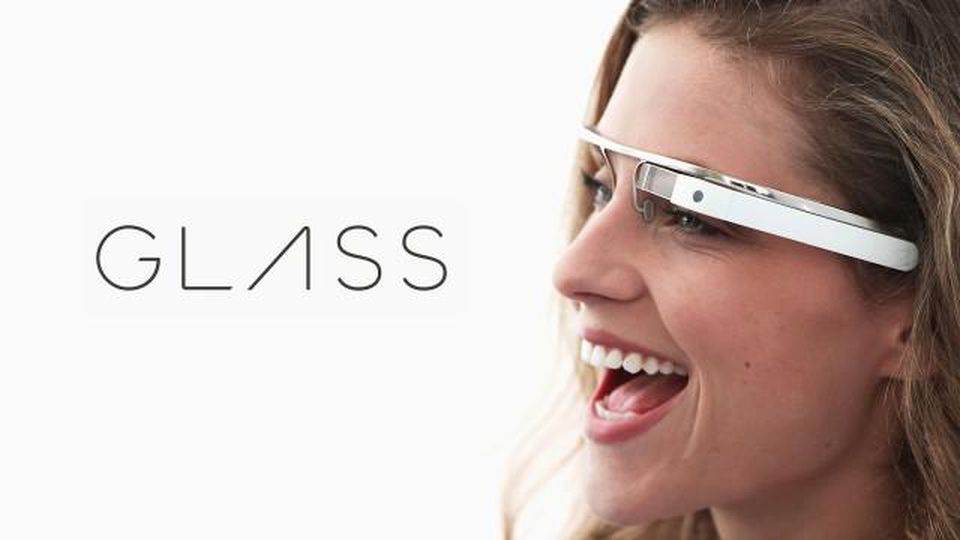 Google Glass was a unique, innovative product created by the biggest company in the world. It was backed by a huge marketing campaign that ran for years, with reports of beta-testers using the devices long before it ever hit the shelves.

The product itself was sound, with the idea being that the glasses could be worn like normal and would interact with the world using AR. It seemed like just the sort of thing that the tech-obsessed world was waiting for, but it was not. Word of mouth is important for the success of a product and initially it helped Google Glass, but eventually it was its downfall, with reports of privacy issues and other problems bringing this product to its knees.

Google eventually gave up, realized it was beating a dead horse, and discontinued the product in 2015.

Google learned a similar lesson to Dreamcast, but the issue here is that Google believed consumers would be willing to sacrifice safety and security in favour of accessibility. This wasn’t the case.

Google also proved that all the testing and R&D in the world won’t work if your product has an inherent flaw that consumers don’t like. 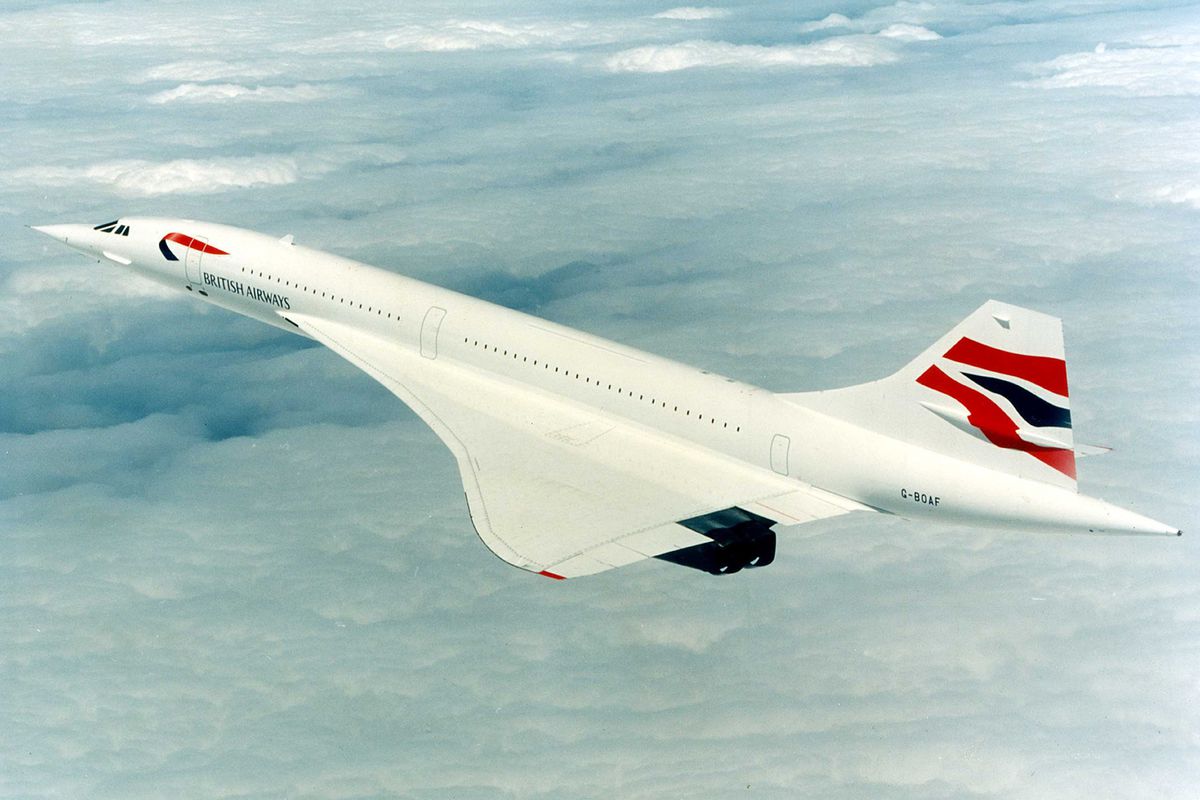 The world is constantly advancing, improving. Things get faster, smaller, safer and more efficient. This is true of the aerospace industry as well, to an extent, but you could be forgiven for wondering why planes are still flying at similar speeds and altitudes despite years of innovation.

The real reason is that we’ve already invented and experienced super-fast air travel, and it didn’t really work out as expected. The Concorde was a joint British-French project that could ferry over 100 passengers at twice the speed of sound. It was launched in the early 1970s after taking its first flight in 1969, and it looked like it was set to take the industry by storm.

To give you an idea of how must faster it was, modern commercial jets have a cruising speed of between 575mph and 740mph. The Concorde reached speeds of over 1,300mph.

So, what was the problem? For one thing, the projected cost of the Concorde project was £70 million, but the actual cost was over £1.3 billion. The fuel was also expensive and flying Concorde was not feasible for most passengers. They could also only use super-sonic flight over the ocean, as the sonic booms caused damage to buildings when flown over populated areas.

To make matters worse, a 2000 flight encountered issues on takeover and crashed, killing all passengers and crew members onboard. Concorde’s fate was sealed and it was retired 3 years later.

Sometimes, technology moves at a pace that the world just can’t keep up with. This is lesson that Concorde learned in its pursuit of speed and convenience. You could see Concorde’s demise as being a direct result of the crash, but this was merely the icing on a very poorly made cake.

The fact is, it was too expensive and couldn’t fly over residential areas, a massive issue with a plane designed for cross-city and cross-continent travel.

Everyone has heard of the BetaMax and VHS wars, the 70s and 80s equivalent of the HD-DVD and Blu-Ray wars. Contrary to what you might have heard, the BetaMax was not better than the VHS in all areas, but it did have considerably better picture and sound quality and but for a few stupid mistakes on behalf of the manufacturers, Sony, it likely would have succeeded.

BetaMax got there first and was available for a full year before JVC’s VHS. It was also the better looking and sounding option, which didn’t bode well for VHS when it tried to earn its share of the market. However, Sony refused to license the format to other manufacturers, while JVC offered theirs to another who wanted it. This meant that VHS had a much bigger selection of titles and the support of many more brands, leaving BetaMax in its shadow.

Being the biggest and best isn’t about having the best looking/performing technology. It’s about accessibility and the potential for growth, and Sony didn’t have this with the Betamax.

They tried to create a monopoly, refusing to accept the simple fact that the media industry is built by creators, not manufacturers. What’s the point of buying a media player if there is no media to play on it?

Imagine how different the world would be if Microsoft refused to work with so many PC manufacturers. Windows wouldn’t have been as common, Microsoft wouldn’t have grown as quickly, and the dawn of the internet age would have been built on Linux or Mac OS and not Windows. 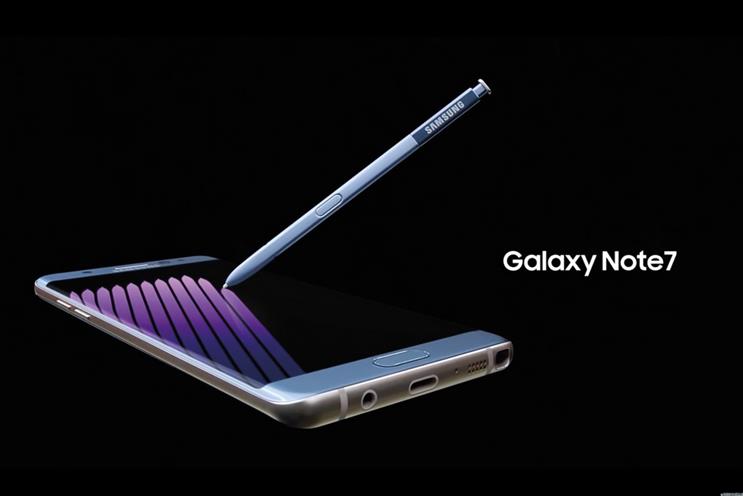 The smartphone industry is saturated right now and there are new devices being released every year from the biggest brands. As a result, it’s hard to imagine that there could be any serious flops or failures. However, Samsung and Apple are constantly battling with each other for domination and while Apple were on top throughout the first decade or so, that looked to change with the release of the Galaxy Note 7.

It was an affordable device that offered superior technology, from an advanced camera and processor, to a crystal-clear display. It beat Apple’s offering hands down and it shifted the balance of power in Samsung’s favour.

However, reports began circulating that the device had a serious battery flaw. It could overheat easily and even catch on fire. In one case it actually grounded a flight, leading it to be banned on all commercial US flights.

It was an unmitigated disaster for the brand. They are believed to have lost over $3 billion in total, but they also lost momentum to Apple, who ultimately had the last laugh.

Samsung learned a lesson that countless other companies have learned, from game developers to movie studios and more—if you force yourself to meet a strict schedule, you’ll have to sacrifice quality and safety along the way.

The first iPhone was created after years of research, development and testing. The same goes for the first Samsung device. As technology has advanced, demand has also increased and this has led to regular cycles of releases that puts testing and research on the backburner. It stops being about innovation and starts being about profit.

It’s a route that all big companies take, but one that can go wrong very quickly and cost a lot of money when it does. Samsung are one of the biggest companies in the world and were able to shoulder this burden, but any smaller company would have crumbled instantly.

The extra time it takes to test a product and guarantee its safety will always pay off, even in a race like the one Samsung find themselves in.

Nicky is a marketing expert and writer covering a wide range of subjects. His work includes guides to MLM compensation plans, as well as articles on marketing success and failure.